Regina Charlotta Lund (born July 17th, 1967 in Vaasa, Finland) is a Swedish actress, singer, poet and artist. She is the daughter of actress/dancer Sonja Lund and director Christian Lund. Lund grew up with her grandparents in the swedish town Gävle. She had alreday as a child plans to be a lawyer, like her grandfather. But in 1976 she got on tour, as an actress, with her mother in Tältprojektet and at the age of eleven she made her film debut, as Lotta Lund, in the silent TV-movie Den nya Människan, directed by her father, 1979. 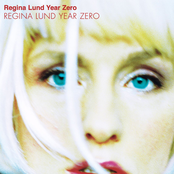 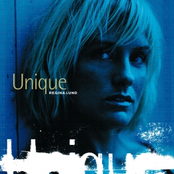