Pelle Carlberg (born October 21, 1969 in Uppsala, Sweden) is a singer-songwriter who originally was the leader of indie-pop five-piece Edson. He began his solo career in 2005 and pursued a more personal and sincere sound, releasing all his music on the popular indie label Labrador. His debut release was the 5-track EP, Go to Hell, Miss Rydell followed later in the year by the full-length Everything. Now!. Two years later, the upbeat In a Nutshell followed. It wasn't long before the third effort The Lilac Time was released in Summer 2008. 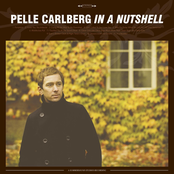 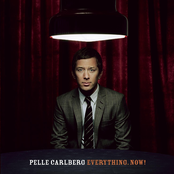 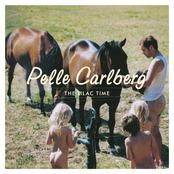 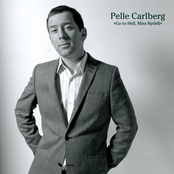 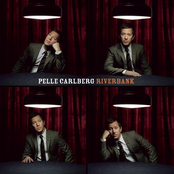