Nivea Hamilton, born March 24, 1982, professionally known as Nivea, is an R&B singer who first appeared on rapper Mystikal's 2000 single "Danger (Been So Long)". She then signed with Jive Records and released her debut single, "Don't Mess With The Radio", in 2001. The single did not do as well as expected, mainly due to lack of promotion. Her album was therefore pushed back to the following year. After some overseas success with the Australian release of the album, Nivea was reintroduced in the U. 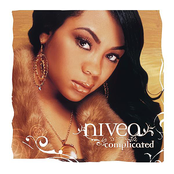 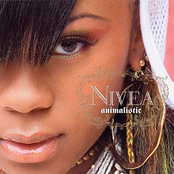 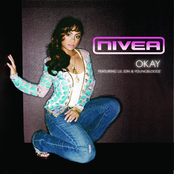