Mini Viva were a pop duo formed in London, UK, in 2008 that consisted of singers Frankee Connolly and Britt Love. Their debut single, Left My Heart In Tokyo was released to critical acclaim in September of 2009 and peaked at #7 on the UK Singles Chart. The track was produced by pop songwriters Xenomania, who had previously worked with Girls Aloud, Sugababes, Sophie Ellis-Bextor & Kylie Minogue. Annie and Fred Falke are also given writing credits. 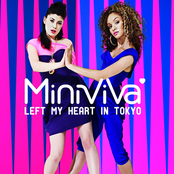 Left My Heart In Tokyo 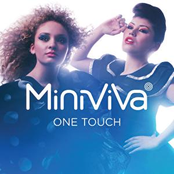 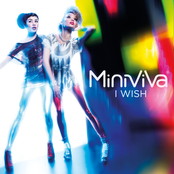