Eilert Dahlberg (born April 4, 1953), who uses the stage name Eilert Pilarm, is a Swedish Elvis impersonator whose fame (such as it is) stems from his striking lack of resemblance to Elvis Presley, both vocally and physically, and his shaky command of the English language in which he sings. He self-released several cassettes before his debut CD Greatest Hits was released in 1996 on MCA. Eilert is Back! followed in 1998 and Live In Stockholm appeared in 2000. 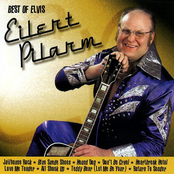 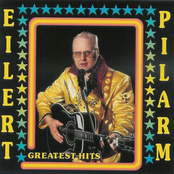 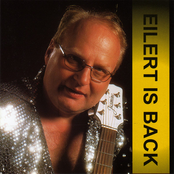 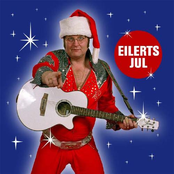 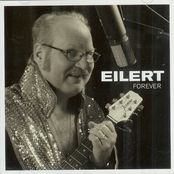